How To Deal With A Bad Contractor 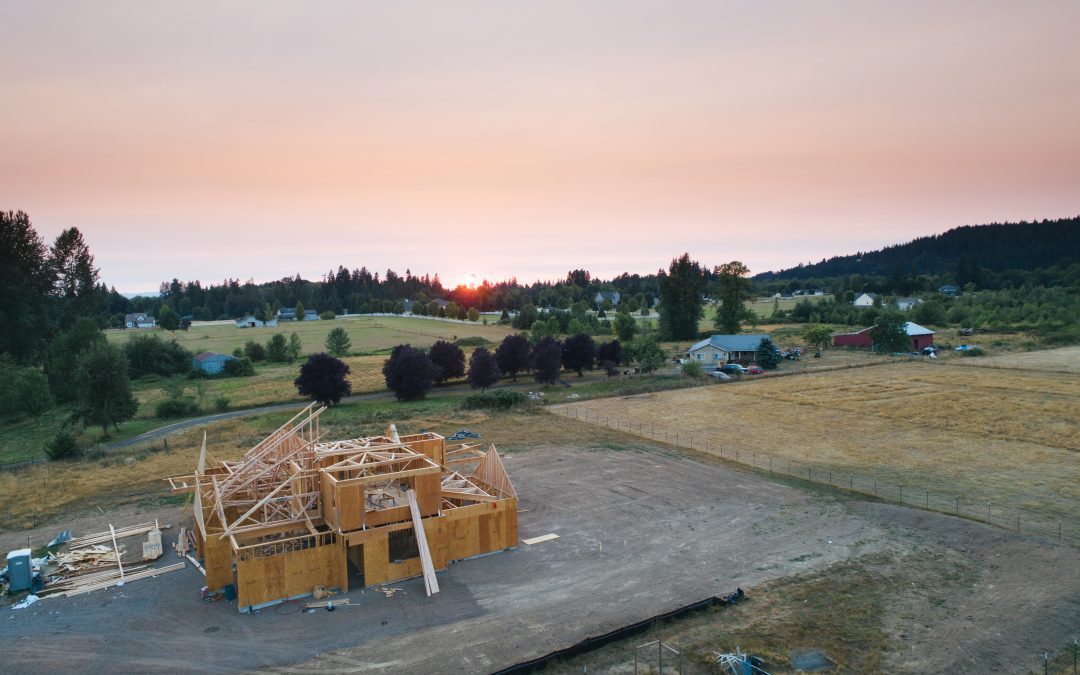 Dealing with a bad contractor is almost a right of passage that every homeowner experiences at least once. A contractor who does shoddy work, does only part of the work you paid for, or demands more than the agreed price to complete a project can turn out to be a frustrating and costly experience.

There are steps to take to reduce the chance of having a bad experience with a contractor, such as only hiring licensed contractors and getting the terms of project in writing. If something does go wrong, you have rights ranging from withholding payment to hiring a construction law attorney to take the contractor to court.

You have rights when a contractor tries to take advantage of you, so use the information that follows to guide the next time you cross paths with a bad contractor. Also included are some of the steps that you should take when hiring a contractor to avoid getting involved in a bad situation.

Whether you are building a new home or hiring someone for renovations on an existing home, some of the issues you may need to confront include:

If you run into an issue on a project, you should immediately bring it to the attention of the contractor and discuss how to resolve it to your satisfaction. Should that fail to resolve the issue, there may be other options available to you.

When issues arise with a contractor that cannot be resolved through talking, which may be the case when the contractor has left the job site and refuses to return your calls, you need to take action. The following are steps you should consider taking:

What you should not do when you have an issue with a contractor is wait. State laws limit the time you have to file a lawsuit to recover damages for breach of contract, so waiting too long could result in the loss of the right to sue.

The best way to ensure a good experience with contractors is by taking the time before you hire someone to check references, confirm they have a valid contractor’s license, have a detailed, written contract covering all terms of the agreement, and limit the money that you pay in advance. When problems do arise, speak with a construction law attorney to determine the rights that you have under the laws of your state.

Steve Howards has been writing legal-centric articles for several years now. He started working with the personal injury attorney law firm Herrig & Vogt in 2019 as the Content Marketing Manager, which has allowed him to expand on his writing in personal injury, family law, and much more. Steve strives to offer the public advice on various laws covering a variety of practices.