How To Sue A Contractor 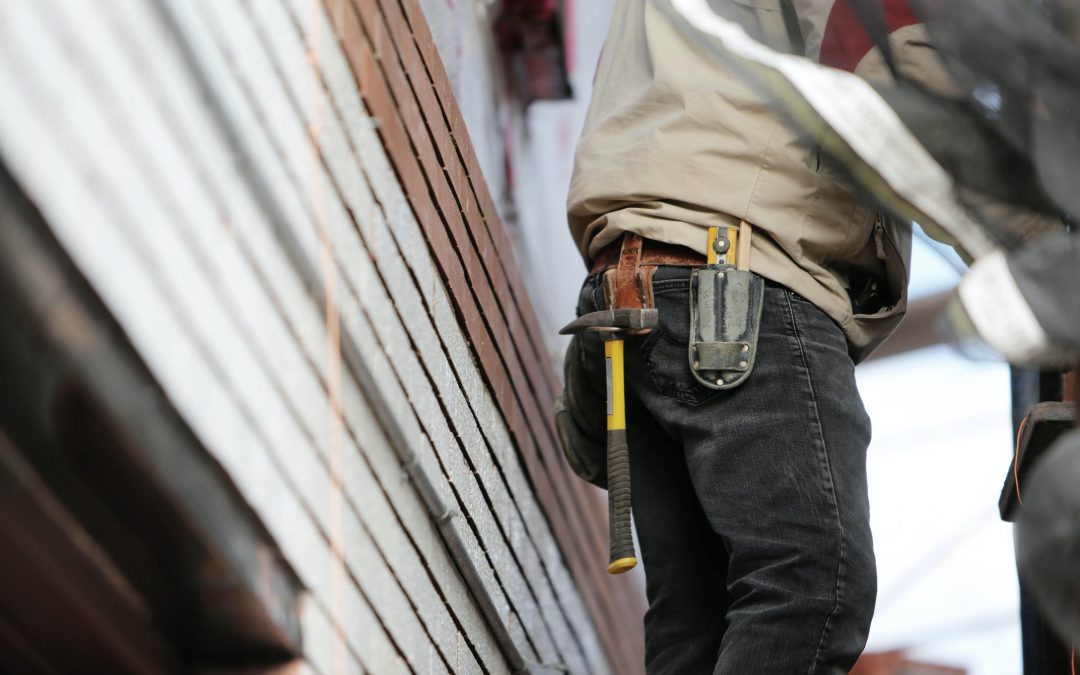 When a contractor lets you down it can cause a cascade of problems. The work you needed to be done may be unfinished or finished to a poor standard and needs to be completed or corrected. This is just the beginning, though.

Suing a contractor to recover the money you paid them can be time-consuming and will require legal help. The good news is the process can be straightforward if you have the right evidence and you are ready for a legal battle.

First, Be Prepared For Expenses

Before you begin the process of suing anyone, you need to think about what it is going to cost you. These costs may be recovered as part of your settlement if you win, but even then, you may be waiting a while before the money comes back to you. Lawyers, officers of the court to serve papers, and even court interpreters may all need to be paid for before you see a nickel.

For many contractors, English may not be their first language. The proceedings need to be fair, so a language barrier cannot be present. Some people who sue their contractors will need to provide court interpreters, like those from Rosetta Translation.

This is to ensure that the defendant is fully aware of the case against them and has an opportunity to respond in their first language. The interpreters at Rosetta Translation have lots of experience working inside a courtroom, and a knowledge of legal terms and how to translate them.

Make Sure You Have A Contract

There is a reason they’re called contractors. You should have agreed on the work they were to do and the price you were to pay and have all these details and more in a contract signed by both parties. This will be crucial to the success of your claim. It is not impossible to successfully sue a contractor without a contract, but it is difficult.

They may also have completed work in violation of local ordinances or zoning laws, or the work they have done may be unsafe, but these are rarer instances. The vast majority of cases are for a breach of contract.

Suing someone for breach of contract is not a simple process. There are different kinds of breaches of contract and you and your legal representative should decide which one best represents the breach your contractor has made.

Minor breaches of contract are when a contractor has failed to honor part of the contract despite completing other elements of it. This is sometimes called an impartial breach of contract.

A material breach of contract is when so much of the contract has been breached that it impacts the contract as a whole. Though parts of the contract were honored, the failure to honor the other often larger elements violates all the terms of the agreement.

The next level up is a fundamental breach of contract. This is similar to a material breach, but the breach of the contract is considered more egregious by you, the plaintiff.

The final kind of breach of contract is an anticipatory breach. This occurs when a contractor notifies you that they will not be able to complete the work or some aspect of it before work begins, but after a contract has been signed. This is sometimes called anticipatory repudiation.

Making a breach of contract claim usually means that if you are successful, you can recover damages, which would usually be any payments made to the contractor. It is also possible to recover the difference in cost of hiring a new contractor to complete the work left unfinished or fix the substandard work of the original contractor.

Suing Without A Contract

Taking a contractor to court without a contract can be difficult. It is hard to argue a breach of contract if there was not a contract to begin with. You can, however, argue that an oral or implied contract was formed between you and your contractor.

An example of an implied contract would be if you hired a contractor to paint your house, but they only completed half the work. Painting a house implies painting the whole house and not half of it.

In this case, it would be straightforward to argue that the contractor did not complete the work even without a contract. You should still be able to recover payments made to the contractor, or the cost of having the work completed by someone else.

In breach of contract cases, it is up to you, the plaintiff or victim in the case, to prove it. Make sure both you and the contractors agree on terms and sign a contract that you keep hold of. It may be a vital piece of evidence in a future court case.